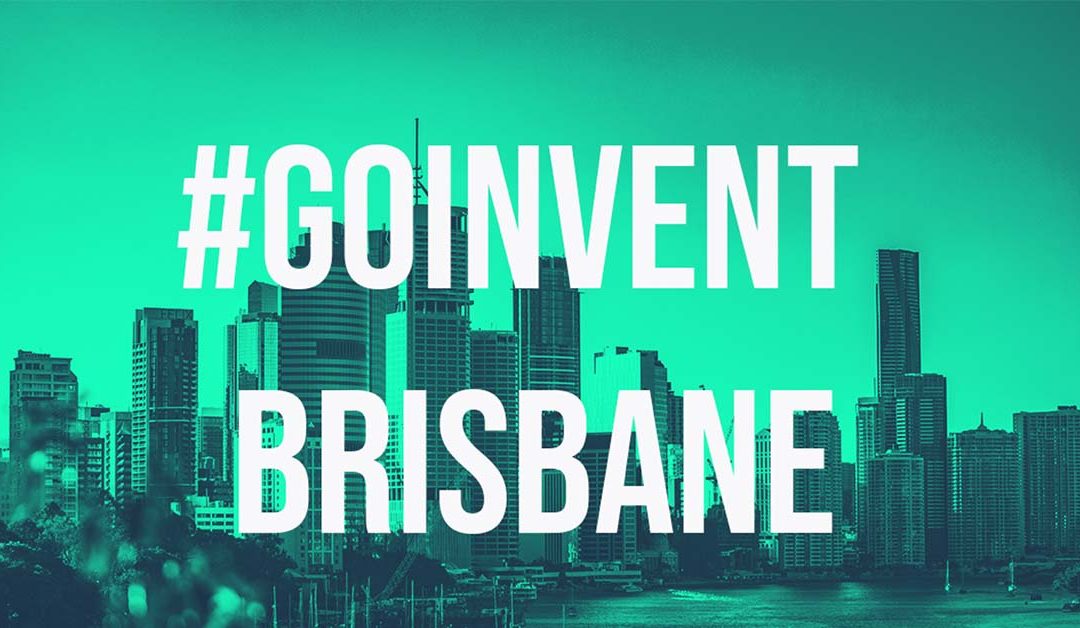 It was the final leg of our tour and the only day we allowed ourselves to say g’day mate (we had restrained ourselves thus far). It was another sold out event in Brisbane, and we were lucky enough to have RCL host us. 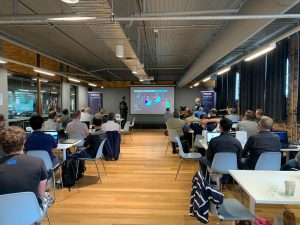 Fred, as always, kicked us off. He gave a brief overview of Pycom and its upcoming releases to the packed room. We passed around our amazing multi-channel gateway, PyGate and got everyone very excited about the PyGos. You’ll have to come along if you want to know more about either!  (We also got both back after they had been passed around which is always a good thing!)

We were also lucky enough to be visited by our Board Director, David Stewart, which was a real treat as he is based in Sydney (so us Guildford folk don’t often catch him in person).

Christian then took over the technical side of things. We also had Catalin (all the way in Romania) on standby to help out on Slack – early mornings are no stranger to the team! Unfortunately, it was Sod’s Law for us and we had some trouble with Atom and VSCode but luckily, we quickly found a work-around! 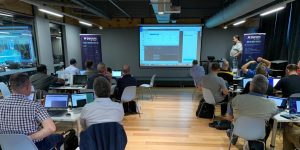 After taking a quick break for lunch, we kicked off again by getting connected with LTE and Pybytes. The participants were delighted to be able to see their received data on the dashboard, and  several audience members began experimenting with what they could do. We make sure that everyone has a go with WiFi and LTE as we want to show you just how easy it is to get up and running. And drum roll please…we then revealed the first public viewing of our Pybytes platform’s OTA feature! We even managed to make it work with a hotspot!

Christian then made a Mesh (hawhaw) of things with our new Pymesh network. It’s a really fantastic flexible network, which we will be releasing more about in the coming months. Woop woop! 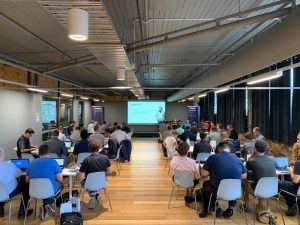 So, as the sun sets on the blue Brisbane sky, we wrap up a really fantastic set of events. We learnt a whole lot and will be putting that knowledge to good use! A massive thank you to everyone who attended – we’ll be seeing you soon again!

A special thank you to all our partners who have supported us with sponsorship for this series of #GOINVENT workshops: Espressif, Mouser, Semtech, Sequans, Sigfox, Vodafone and Verizon.