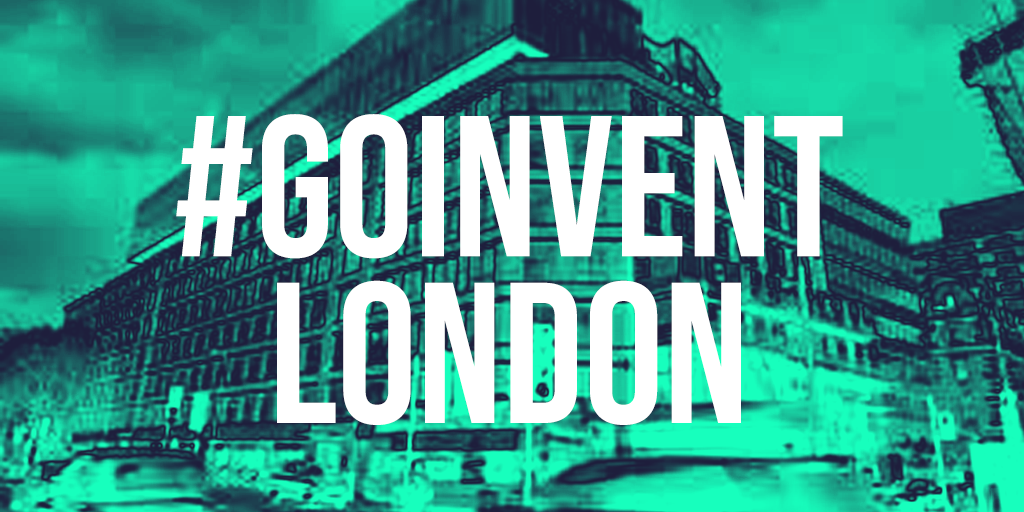 Welcome to London. A hub of liveliness and innovation, filled to the rafters with people from all walks of life and all kinds of ideas. In other words, the perfect place to host a #GOINVENT World Series Hackathon. 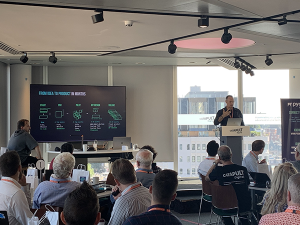 The event was held in Digital Catapult’s offices, just a stone’s throw away from King’s Cross St Pancras. After beginning with a wonderful breakfast spread and some early morning chatting, the day kicked off with introductions by Fred and Bettina and Digital Catapult themselves. 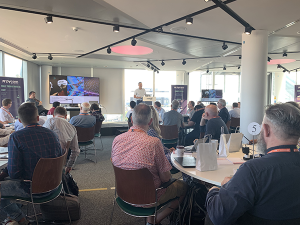 Though the audience kept their ‘oohs’ and ‘aahs’ muffled, there were many impressed faces as folks opened their goodie bags to begin their hardware set up. (There were also a large number of Pycom stickers decorating laptops by the end of the day but that is beside the point).  We love seeing what things you guys come up with and one of the many joys of our hackathons is a kit that you get to take home and wow your friends with.

After having a play around and a snack, the audience was introduced to cellular connectivity by none other than John Thursley and Martin Bell (key players in Vodafone’s global IoT team). 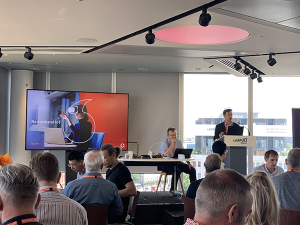 Though we encountered an issue at the beginning with network connectivity, the brainiacs at Vodafone had it sorted by the end of the day. In the meantime, the FiPy was happily connecting to the other London cells of the NB-IoT network.

The perfect break came in the form of lunch and what a spread – a veritable smorgasbord of deliciousness. Our hackathons attract people from all walks of life and with a huge range of interests. We had attendees interested in uses from utilising sensors in theme parks to using them whilst bell-ringing (to stop the neighbours complaining)!

Following lunch, Aurelien Lequetier from SigFox gave us an overview of SigFox connectivity and WND (the network in the UK).  He then led everyone through the steps to join the network and we were amazed at just how easy it was to get connected.  Following this, our very own Catalin walked us through what exactly the Pymesh is and how it works. 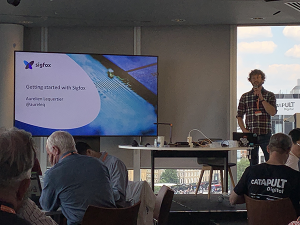 A real treat came in the form of Digital Catapult’s digital lab, where we were shown how to measure Power on your application. A vital and much-needed measurement in today’s focus on efficiency.

As the sun began to set on the bustling capital, we finished yet another successful #GOINVENT World Series Hackathon.

Our next stops New York, Seattle and San Francisco in September 2019.
So, we have just one question for you – have you bought your ticket yet?