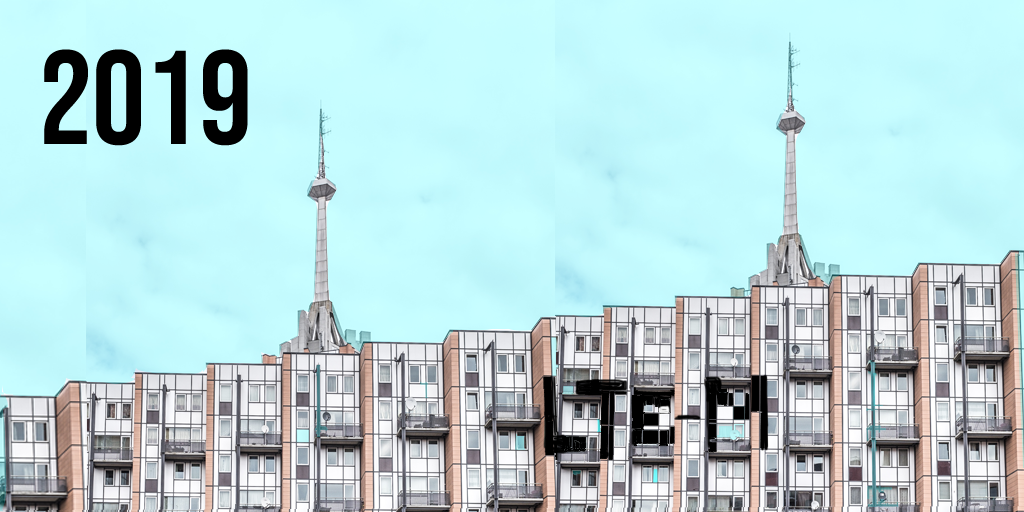 So often we’re asked what we know about LTE-M CAT-NB1 (also referred to as Narrowband IoT or NBIoT) and Cat-M1 and roll out plans. The truth is, of course, we work with the Mobile Network Operators and know more than what we are allowed to say because we’re tied to Non-Disclosure Agreements. However, we have found that the GSMA have a really handy list of who’s rolling out what and where…

…having looked at the GSMA we’re pleased to note that they have classed us as IoT innovators too: https://www.gsma.com/iot/mobile-iot-innovators-directory/#/innovator/filters/searchInput=&selectedLetter=P&filtersValues=||||

If you’re still wondering what the cellular networks have to offer in 2019 read on.

What is Narrowband IoT (NB-IoT)?

Narrowband IoT (NB-IoT), also known as LTE Cat NB1 is a Low Power Wide Area (LPWA) Technology developed for the Internet of things. The NB-IoT specification was frozen in Release 13 of the 3GPP specification (LTE-Advanced Pro), in June 2016. Release 13 defined 14 frequency bands for NB-IoT. In, Release 14 4 more frequency bands were added (11, 25, 31 and 70).

There is tons of good reading around NB-IoT, lots of White papers and documentation. Anyone wanting to use NB-IoT as a network or part of their chosen networks for an IoT application should swat up on what this type of cellular connectivity has to offer. It’s great for some activities and a may present challenges for others.

To summarise our understanding of what applications you can use NB-IoT for we’d say that NB-IoT is brilliant for longer range and deeper penetration in buildings and underground for low data sensing.

We’d also advise that you should research this technology properly if you are thinking of using it for moving objects and tracking. We understand that currently the cell handover on NB-IoT presents some challenges that everyone in the industry is trying to figure out.

What are Network Bands

Network Bands are sometimes also called a frequency bands. They are the specific range of radio frequencies (RF) within a spectrum, which is divided among ranges from very low frequencies (vlf) to extremely high frequencies (ehf). Each band has a defined upper and lower frequency limit and each network operator has chosen to use one or several of up to 17 Bands.

NBIoT Bands are available via the GSMA standards

LTE CAT M1 is low power cellular technology developed for the Internet of Things (IoT) and machine-to-machine (M2M) communications. It operates using existing LTE networks and does not have any specific LTE Frequency bands assigned to it (Unlike NB-IoT). In addition, what we understand from our conversations is that regular LTE-M SIMs should work on CAT-M1 networks provided they have been properly provisioned and can authenticate.

What Bands do the Pycom Products support
Due to restrictions on the Sequans Monarch chip firmware, in the first release of NB-IoT (and CAT-M1) supported bands were 3, 4, 12,13, 20, and 28.

Modules with hardware version 1.0 on the bottom support only 6 bands unless they were specifically sold as refurbished.

What do we know of Mobile Network Operators and their Bands?

Each network operator deploys a band and some of them use multiple. Before you deploy, you should check with the network you want to use our Pycom kit on and make sure you have compatibility.

There’s a list of LTE Bands used on Wikipedia which may be worth checking but please remember, even though it says LTE is available, that doesn’t mean there’s an LTE-M (Cat-NB1 or Cat-M1) network available. Always check.

And that’s it for now folks.

Bettina and the Pycom Team