Do we need to build nuclear power stations to cope with the IoT Energy demand? 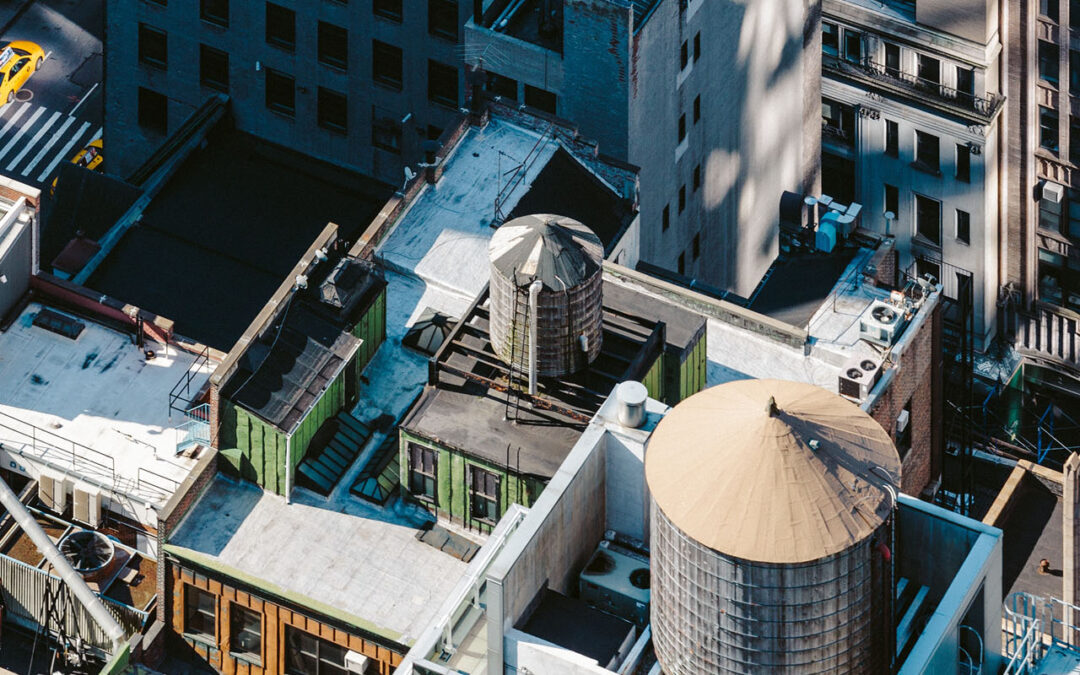 As we well know, world leaders are working on managing climate change and are negotiating hard to forge treaties that reduce carbon emissions. However, as the IoT revolution kicks in the effort going into protecting the planet, may actually be counter productive if we need more energy to drive the connected living we aspire to, write Abilio Marques, a senior software engineer, and Bettina Rubek Slater, the chief operating and chief marketing officer of Pycom. Some proponents think that the power we will need to keep our smart cities smart will take energy on a nuclear scale. But is that really true? Over the last few months we’ve been assessing the evidence and the made some basic calculations that will alter the course of how we plan and consume energy in an IoT world.

What does the future look like?
Read full article here…

IoT devices are often built to strive for efficiency. If you remove the huge, power hungry screen of a mobile phone the energy consumption will naturally be lower, write Abilio Marques, a senior software engineer, and Bettina Rubek Slater, the chief operating and chief marketing officer of Pycom, in the second part of their blog.To continue with the idea, let’s introduce an example. Imagine a temperature sensor that reports its measurements every 20 minutes over the cellular network. A typical device with a 3G radio will use around 60mW (milliwatts) during standby (idle). Each packet of data transmitted will use around 12 Joules. If you are transmitting data three times an hour then you’ll need the equivalent of an additional 10mW on average.

That means that every hour the sensor will use around 70 mWh to transfer data. Powering 25 billion of those devices will use 1.75 GWh.

That’s a lot of energy, and it’s the very same reason engineers have been working on alternatives. We call those low Power WAN with networks such as LoRa, Sigfox and Narrowband IoT (NBIoT). They are all a new breed of wireless networks that have been designed from the ground up with energy efficiency as one of the main goals.

Taking our sensor again, what difference will LoRa and hardware that is designed to use as little energy as possible make? Well, the Pon (power when on) will be around 70mW while transmitting – that’s assuming three seconds each hour are used to transmit. This is comparable to the standby power on a 3G cellular network.

The magic of these IoT devices, however, is that they can use very little power while being idle. Actually, a device can use as little as: 600nW (that’s nano Watt, as in billionths of a Watt) and 60 uWh (microwatts hour, millionth of watt per hour). That’s three times less energy than using regular 3G cellular devices. Powering 25 billion of those devices will consume 1.5 MWh (megawatts hour). That’s an improvement of more than 1000 times.