LTE-M coming to a mast near you

The time has finally come! The first LTE-M network has been launched in the UK by O2!

To be a bit more specific, O2 claims that this is the first launch of an LTE-M network in the UK. They currently have around 50 sites around the country that are up and running with a 4G LTE-M network. However, there is more to come as a nationwide rollout is in the pipeline later this year!

However, they aren’t the only ones that have identified LPWANs as a massive potential source of customers. Other Mobile Network Operators are looking into LTE-M, with Three UK seeming to be piloting their own LPWAN network with 4G based LTE-M and Vodafone having launched their NB-IoT networks across Europe over the last few years.

As Harry Baldock writes in Total Telecom, ‘this technology can at present deliver a speed of around 1 Mbps through 1.4 MHz of bandwidth, but this should increase significantly with the latest Release 14 standard of the technology’. The Release 14 standard means that LTE-M can potentially go up to 4Mbps download and 7Mbps upload via 5MHz of bandwidth.

O2 draws attention to the fact that this high Mbps will support the increasing uptake of Industrial IoT. One of the major benefits of this technology relates directly to battery life. In theory, certain IoT sensors could function for almost a decade without needing to recharge.

To quote Paul O’Sullivan, O2’s director of wholesale and commercial, “IoT technology has the potential to transform the way the UK does business, so to become the first UK network operator to roll out an LTE-M network is a major milestone for us here at O2.

We know that businesses looking into IoT solutions want answers now, not in five to ten years.

Introducing a nationwide LTE-M network in 2020 will help unlock low-power use cases we haven’t seen before: from asset tracking and public sector applications like sensors on signage and traffic lights, right through to parking sensors and soil monitoring.”

According to Ericsson, the rollout of cellular IoT will have a huge impact on industry and the capability of massive IoT.

LTE-M, which is for machine-type communication, is optimised for LPWAN applications. The predominant features of LTE-M means that, as stated above, the device battery life is extended, there is enhanced coverage and support for low-complexity devices.

By rolling out an LTE-M network, O2 is optimising on the increased uptake of low-cost LTE-M modules by giving them a network to connect to. They are jumping on the LPWAN bandwagon, which is great! More devices that can connect means more use cases, which ultimately can result in more efficient processes, more flexible industry practices and faster reaction time.

If you are interested in reading about what Industry IoT means for the future, check out our blog post on the topic!

We’ll just be waiting to see if other MNOs get on board!

Intrigued? Want to get connected?

Try out the FiPy, our multi-network, MicroPython programmable development board. It also works with WiFi, BLE, LoRa and Sigfox. 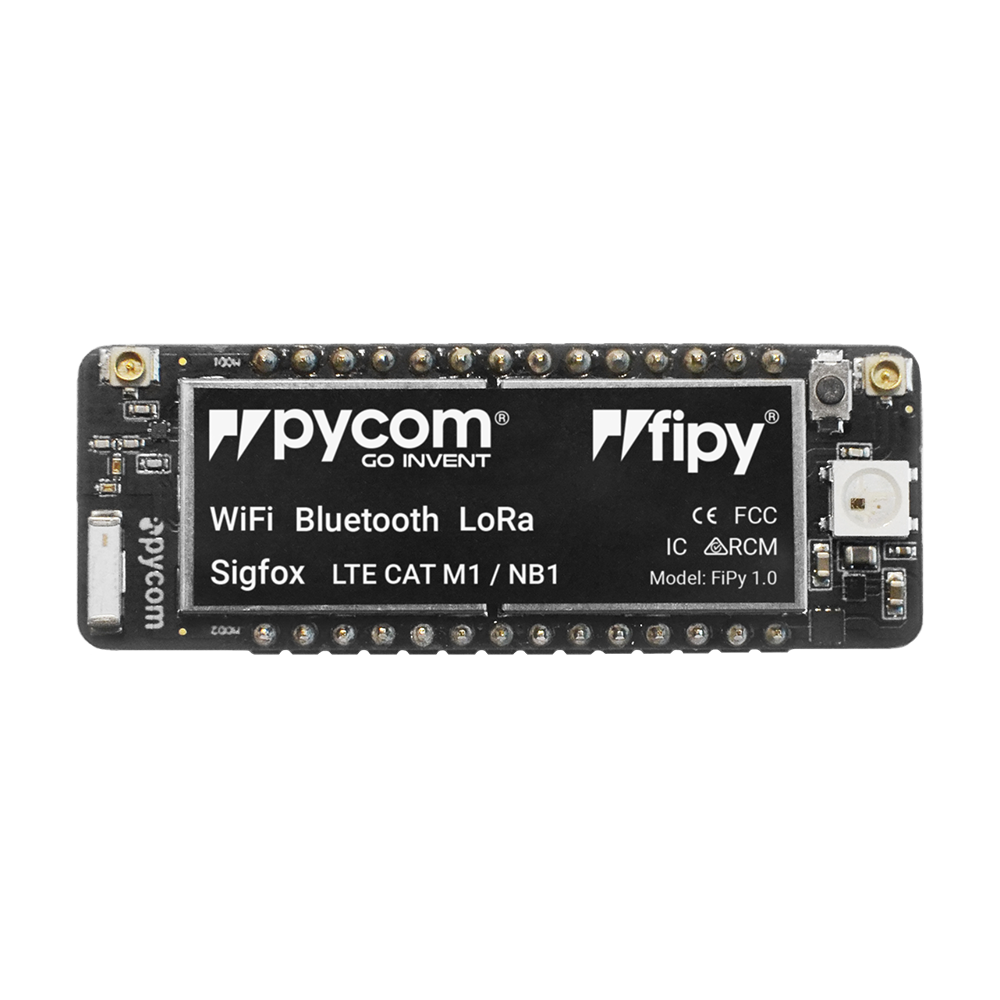