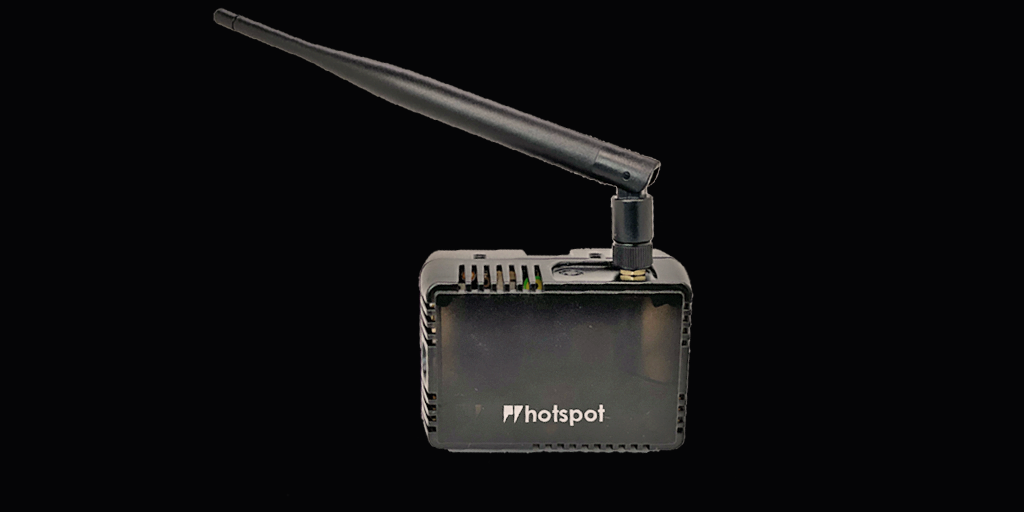 After 6 years in the IoT ecosystem and a community of IoT developers now exceeding over 750k people, Pycom has turned its efforts to the development and delivery of Helium enabled Hotspot Miners at a game changing € 275 price. This comes as an incremental program after the success of their initial 8-Channel LoRa gateway – the Pygate.

Pycom has a long history of developing LoRa(WAN) networks-enabled electronics starting with the very first 3-network development board called the LoPy in 2016-2017 and moving through a series of other products including the FiPy, the Pygate, a powerful LoRa Mesh and now culminating in a full hotspot miner compatible with Helium’s blockchain LoRa network, which they call LongFi.

“By putting real incentives and rewards in place, Helium have successfully gone further in their set up of a decentralised community-based network than what we have seen in the past. We have been in talks with Helium for a few years now and as with all portfolio development, there is a natural and logical progression towards incremental technology addition. In the case of building this Helium Hotspot, the main portfolio addition is the integration of a Raspberry Pi CM4 Module as well as certification of the entire solution for FCC, CE, IC and RCM – the latter of which is pending and will be completed in June before we ship. We are also working on new dedicated Linux based gateways which will continue to drive value for the community who are seeking monetisation of crypto based devices” says Fred de Haro, Pycom CEO.

The launch of the initial batch of Hotspots is the first in a programmatic approach to delivering technology for the Helium community. Pycom has plans to launch further batches of this initial Full Hotspot Miner as well as launch of a Lite Hotspot late 2022. All Pycom devices are interoperable thus enabling the Helium community to take advantage of a number of sensors (such as Pynode+ Air and Pynode+ AirQ) and other devices which will be able to communicate via the Helium network, including the very soon to launch PyGo which is a tiny, fully integrated people, pet and asset tracking and communication device featuring all IoT Networks (PyGo2).

More roadmap information to follow over the coming weeks.