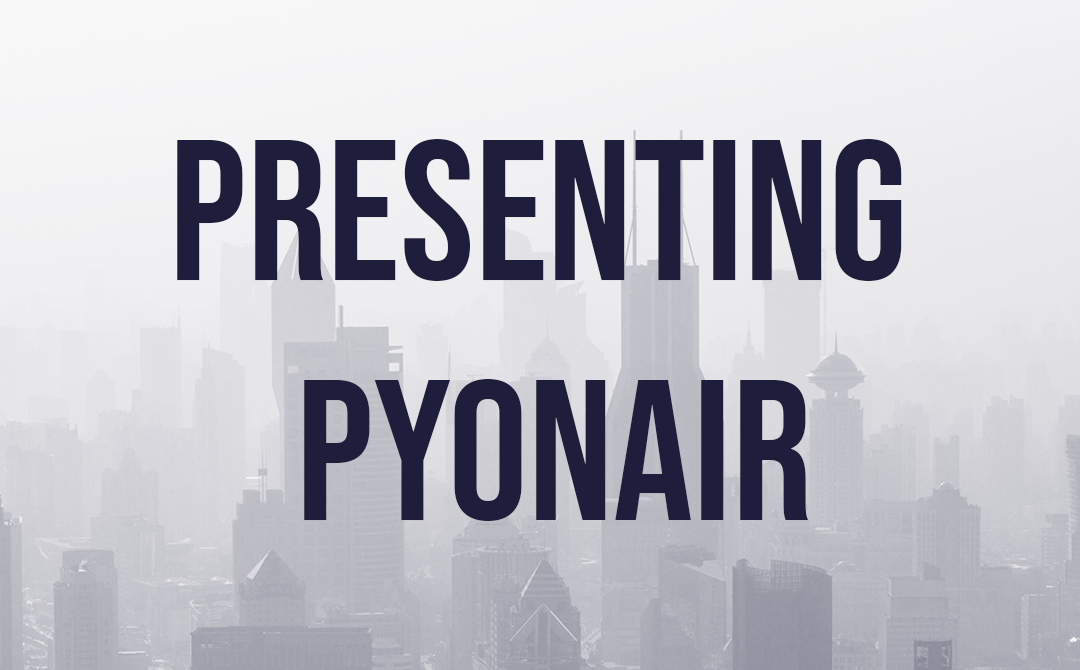 If we asked you to name the biggest threats to public health, how long would it be before you named air pollution?

According to the World Health Organisation, poor outdoor air quality caused an estimated 4.2 million premature deaths in 2016. However, before we can take action to make our air cleaner, and therefore safer, we need to answer three big questions:

Where does air pollution come from?

Which areas suffer the most?

Finding the answers to these questions requires a rich dataset, which covers as many locations as possible, with information received in (near) real-time. So, that’s exactly what a team of researchers at the University of Southampton set out to achieve, after joining up with Pycom and Seeed Studio. 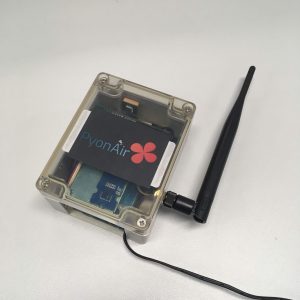 They created PyonAir,  a low-cost, IoT enabled device,  which is designed to meet the needs and budgets of both universities and individuals. Centred around Pycom’s LoPy4 board, PyonAir will transmit data over both LoRa and WiFi networks. Pycom’s diverse range of LoRa modules makes it possible to set up the device in any country with LoRa coverage.  This is paired with the original PCB design, manufactured by Seeed Studio, which offers incredible flexibility. Seeed Studio’s plug-and-play Grove system allows users to tailor the device for their own projects, swapping sensors in seconds. The best bit is that no soldering is required!

The device will be fitted with two particulate matter (PM) air pollution sensors, which detect pollutants like dust and smoke. Additionally, Grove GPS, temperature and humidity sensors and a backup clock will provide context for the PM readings. These all work to make it easier to spot patterns and trends in the collected data.  Extra I2C compatible sensors can easily be linked up to the PyonAir PCB, requiring only a clip-on splitter cable.

The PCB offers two options for component population. Users seeking a device that’s ready to go with minimal assembly can buy the board from Seeed Studio’s Fusion PCBA service, which comes populated with surface mount components. However, low-budget or educational projects may wish to purchase the empty boards and solder components by hand. To facilitate this, the PCB was designed so that every component has a through-hole mounting option, making the board easy to solder – even for beginners! 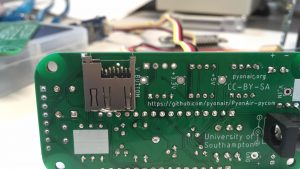 PyonAir’s open-source software plays a crucial role in making the device user-friendly.  After following a simple tutorial, users will be able to download the entire software package from Github directly to the LoPy4, making life that bit easier. The device configuration can be accessed by connecting to the PyonAir’s own WiFi hotspot, using a phone, laptop or any system with a web browser. All of the collected data will be sent to a database hosted by the University of Southampton and will be accessible via a Microsoft Azure Table.

Prototypes of the PyonAir have already been shared with researchers in Vietnam and Denmark, with plans to share the device with even more teams worldwide. PyonAir is now entering the final testing phase, with the deployment of 100 devices across Southampton scheduled for late September. We are super excited for the future of PyonAir and we hope that this helps tackle the rising levels of air pollution.

For more information, including a guide on how to build your own PyonAir, please visit: https://s-u-pm-sensor.gitbook.io/pyonair/ or email Dr Steven Johnston (s.j.johnston@soton.ac.uk)

Check out the condensed set of build instructions on Hackaday.

Massive thanks to Seeed Studio and Pycom for their support over the course of the project!