The ‘Long Path’ from Wales to England 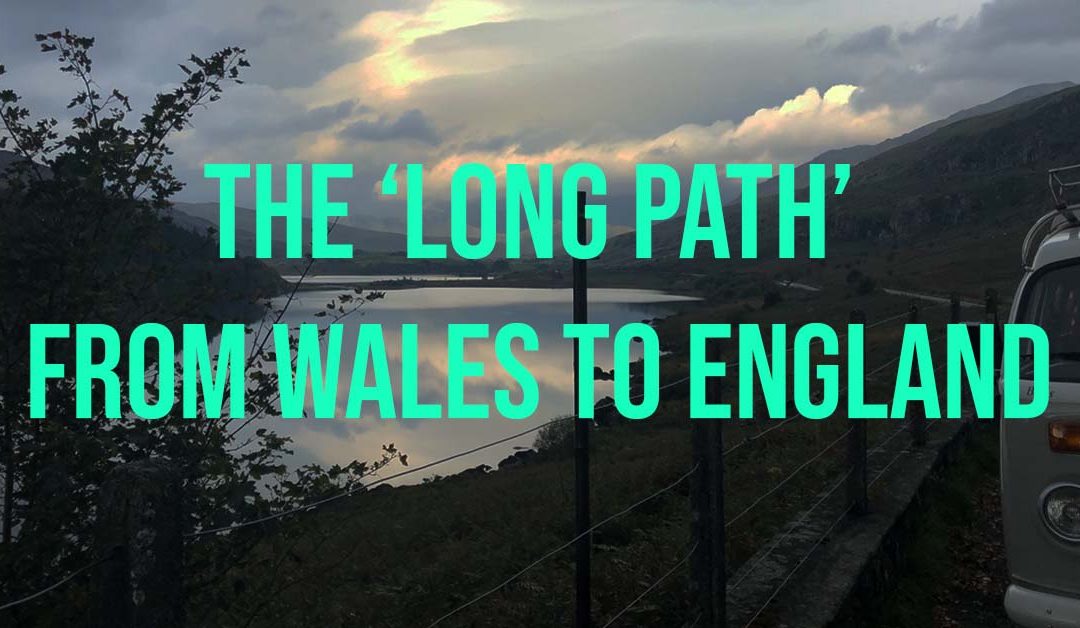 Hey, did you hear? A group of techies, including long running Pycom ambassador John Cassidy, Garry Keogh, Carwyn Edwards and David Hunnisett, set up LoRa-based mesh network, Pymesh, with a ‘long path’ from the top of freezing Sca Fell to Mount Snowdon in Wales. (You may have heard, as the Twittersphere went a little bit wild, and rightly so!) 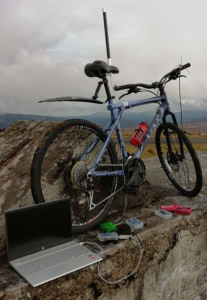 It stretched all the way from Sca Fell, the second highest mountain in England to Mount Snowdon, the highest point in Wales. The mesh was made from Raw LoRa, and so utilised other ‘leaders’ based in Ireland, Wales and England. Garry Keogh was the Irish ‘leader’, Carwyn Edwards was at Cefn Du, David Hunnisett was on Snowdon and John was battling the elements on Sca Fell.  (A special shout out to Carywn Edwards, who chose the site of Guglielmo Marconi’s wireless radio transmission for his Pymesh feat). Essentially, there were a lot of cold, wind-buffeted IoT enthusiasts stood on mountains that day. 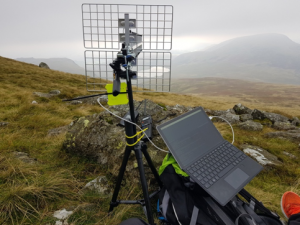 But what was the antenna made from, we hear you ask.  Sheer grit and freezing rain?

Well, not quite.  (You can always check with David Hunnisett, who was the brains behind the antenna).

It was a 3D printed antenna and a printed case, within which was a LoPy4 board and a lithium battery – so not as unachievable as you might have previously thought.

So what next, we hear you ask. Well, John and the others have developed a broad plan to build out permanent mesh network devices in Liverpool, Gaerwen (Anglesey) and Dublin. They have some big plans to install a permanent link of 90 km as a means of connecting their Pycom kit. 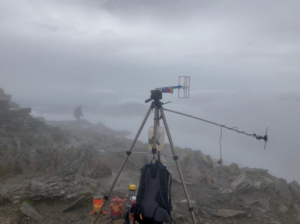 What was the whole purpose? To observe the behaviour of terminal data, as well as border router activity.

A big thank you to those involved and we can’t wait to see what’s next!

Interested in trying it out yourself? Find the BOM document as well as the ‘how to’ here: https://www.thingiverse.com/thing:3887195

Grab yourself a windbreaker and tell us how it goes!